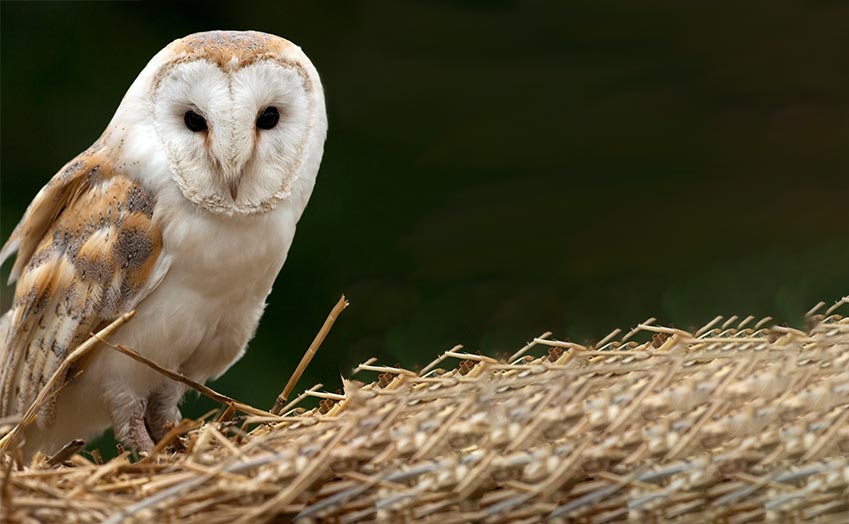 Did you know that these birds are highly specialized nocturnal hunters? They have excellent vision and hearing, which allow them to locate and capture prey in the dark. Their almost-silent flight and stealthy hunting techniques make them particularly effective predators.

Barn Owls are an important part of the UK’s ecosystems
They play a vital role in controlling rodent populations and maintaining the balance of nature. These birds are also an important food source for other predators, including birds of prey (such as buzzards and goshawks) and mammals.

Barn Owls are known for their distinctive appearance
In addition to their white, heart-shaped faces and long, slender wings, these birds have a distinctive “plumeless” appearance, with smooth, fluffy feathers that are unlike those of most other birds.

Barn Owls are known for their eerie call
They have a distinctive, eerie call that is often described as “shrieking” or “screaming”. These calls are used to communicate with other members of their species and to establish territory.

Barn Owls are an important part of many cultures and traditions around the world
They are revered as symbols of wisdom and good luck in many societies, and are often depicted in art and literature.

These owls are known for their territorial behavior
Male Barn Owls establish and defend territory using vocalizations and displays, and will often engage in territorial fights with other males. 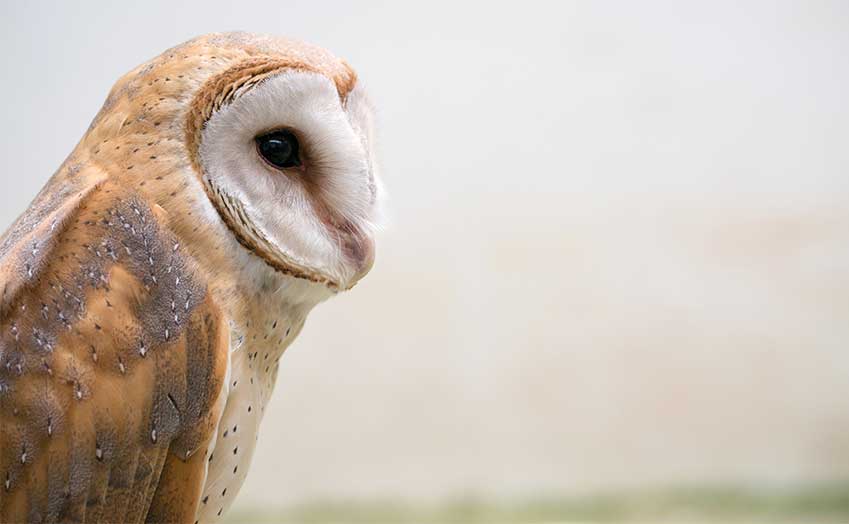 If you've took any pictures of a Barn Owl at a stage that we don't currently have an image of that you wouldn't mind sharing with us, it'd be a great help if you submitted it to us so that the 1,000's of people who rely on these pages can learn more about the Barn Owl.

Facts About The Barn Owl