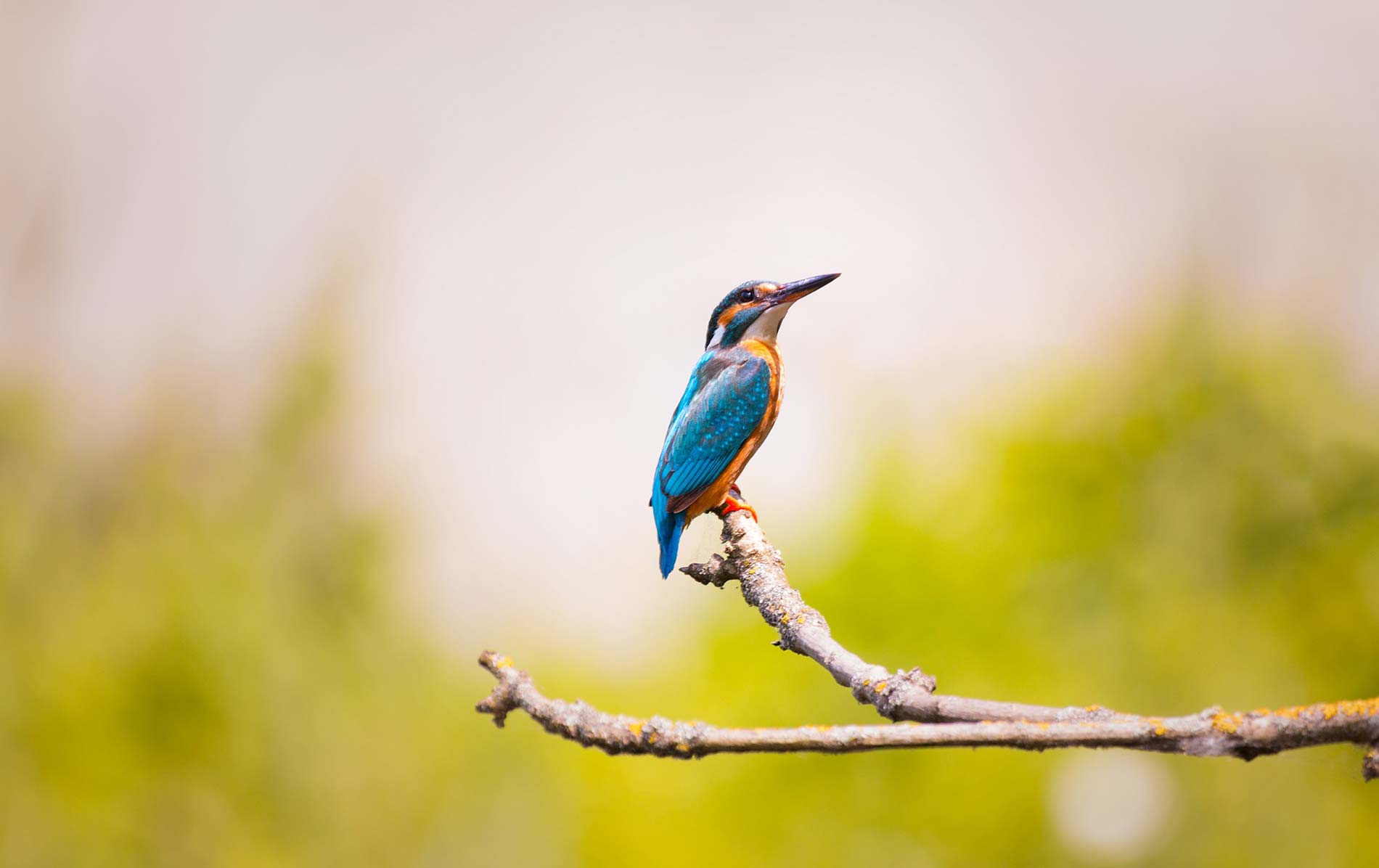 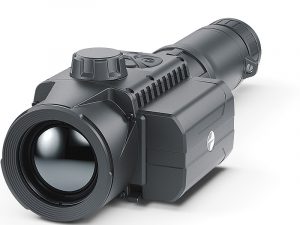 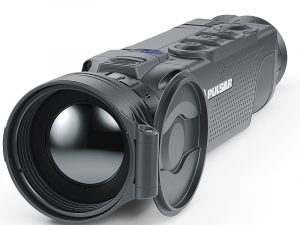 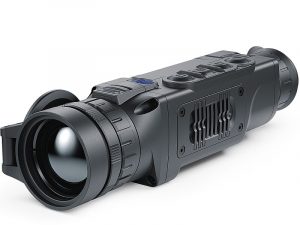 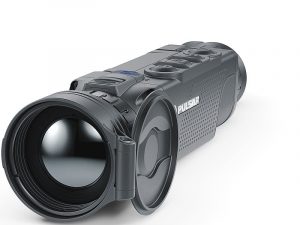 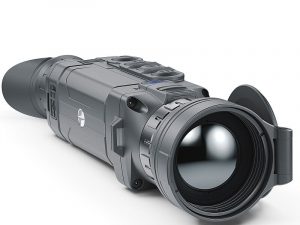 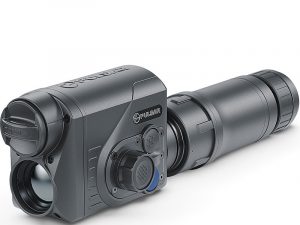 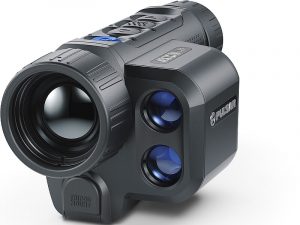 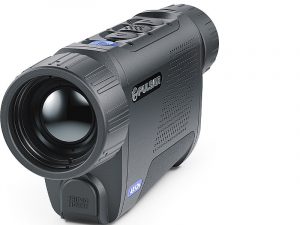 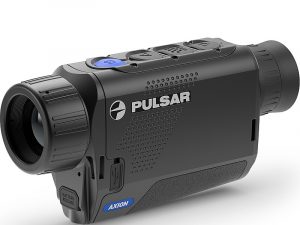 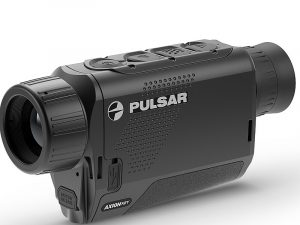 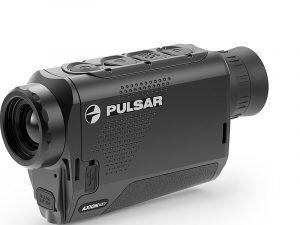 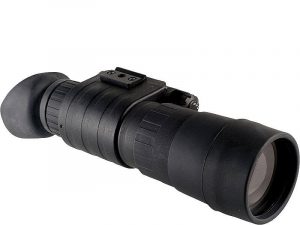 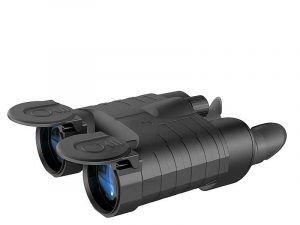 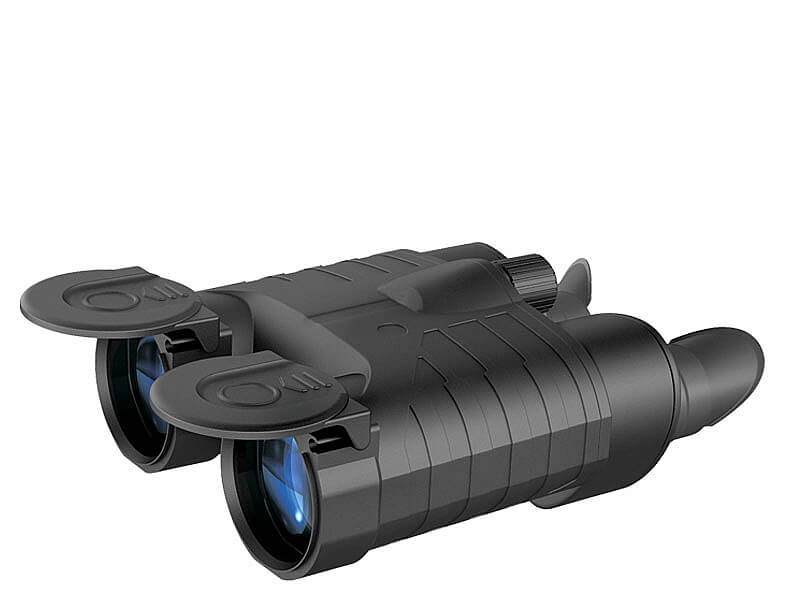 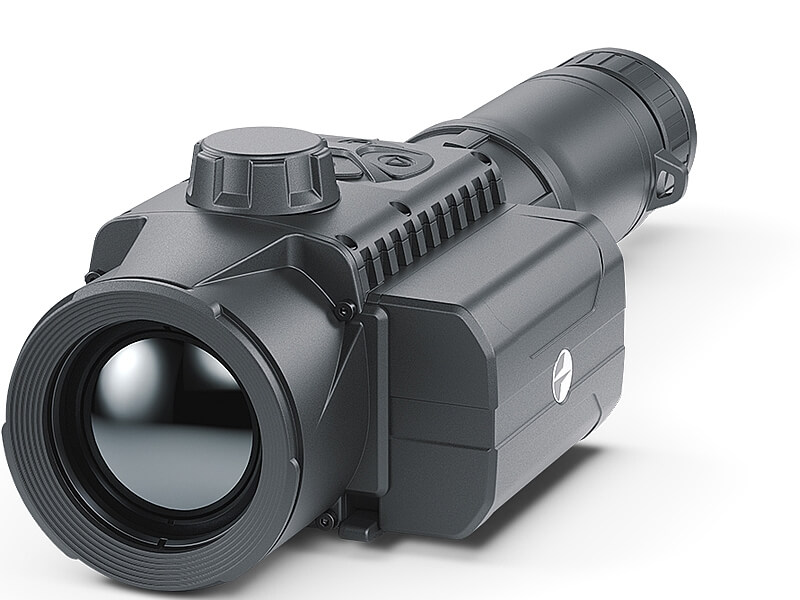 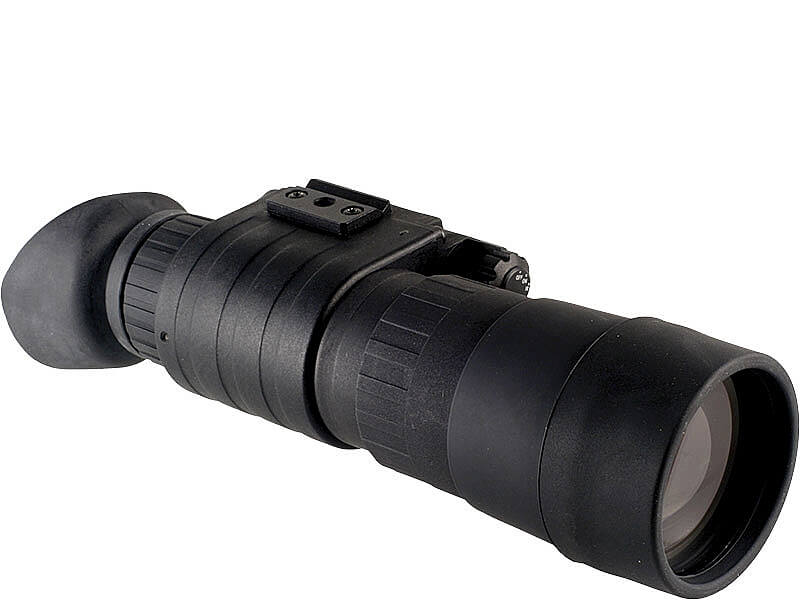 In 1991 a group of engineers started manufacturing wooden spotting scopes in a basement in what was the USSR (now Belarus). This team of dedicated engineers struggled in the early days but persevered because they had a dream. In 1998 they combined with a team of Americans from Mansfield, Texas. The following year, they produced their first night vision device, a generation one monocular. Closely followed by a generation one binocular. These were among the very first to use multiple settings in infrared and the first to ever incorporate a dual IR system.

In 2003 the company introduced the first multitasking night vision device for non-military usage, many years before anyone else. The following year they introduced the first successful digital night vision optic which was a far better product than any other company could produce at this time. Incidentally, this research and development is ongoing and one of the reasons Pulsar is still a world leader in the night vision industry to this day.

By 2005 Pulsar had 70% of the world gen one market including the supply of parts and components to some of the major optics companies. In the next 3 years the company brand-Pulsar was created as a trademark.

In 2009 the Pulsar trademark officially launched in Europe and unveiled the Digisight digital night vision riflescope at IWA in Europe and SHOT show in The U.S. Since its introduction, the Digisight has been continuously improved upon and is still recognised as the best performing digital riflescope ever produced. The Digisight is packed with unique features, for instance, it was the first scope with one-shot zero, the first scope with an inview menu system, first to use a remote activation pad, first scope to use battery packs, the list goes on.

In 2014 Pulsar introduced the Apex, which includes a thermal iris algorithm for enhanced detection recognition. In 2015 they introduced the Core which is a dual purpose rifle scope come monocular which can be used as a monocular or attached to a rifle to become a thermal night vision scope.

Their latest innovation first released in 2017 is integrated video and WIFI technology with their thermal and night vision optics. This makes live-streaming and multi-purpose activities simple to achieve.

Are Pulsar Optics any good?

Pulsar Optics are at the forefront of night vision and thermal technology supplying products and components to many of the top brands in the world.

Where is Pulsar Optics  based?

Pulsar is based in Belarus, Lithuania and Texas, US.

Are there any Pulsar Optics dealers near me?

How much do Pulsar Optics products cost?