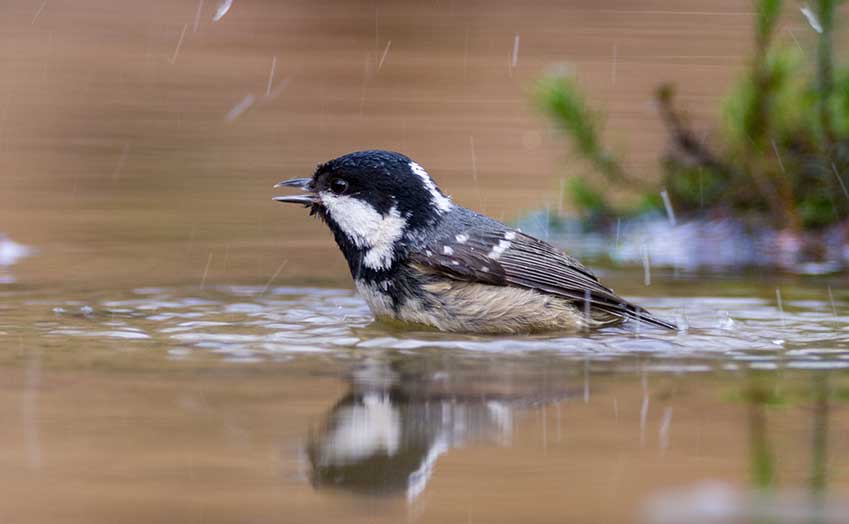 Did you know: That Coal Tits have a habit of hoarding food in the winter months? They have been known to hide seeds and insects in small crevices and even in the lining of their nests for later consumption. This clever behavior helps them survive the colder months when food is scarce.

Coal tits are small, agile birds with distinctive black, white and grey markings. They are known for their acrobatic feeding behavior, where they hang upside down from branches to access food. They are also adapted to survive in cold weather, with a thick layer of feathers and the ability to fluff up their feathers to create air pockets for insulation.

They have a black cap and bib, with a white face and throat. Their wings and tail are also black, with white wing bars. The underparts of their body are a pale grey color, with a breast that is slightly more yellowish.

They also have small, thin beaks and short, thin legs.

Both males and females have a distinctive white patch on their wings and a pale grey breast. However, the male’s breast is slightly darker grey than the female’s.

Both males and females have a thin, sharp beak that they use to feed on insects and seeds. 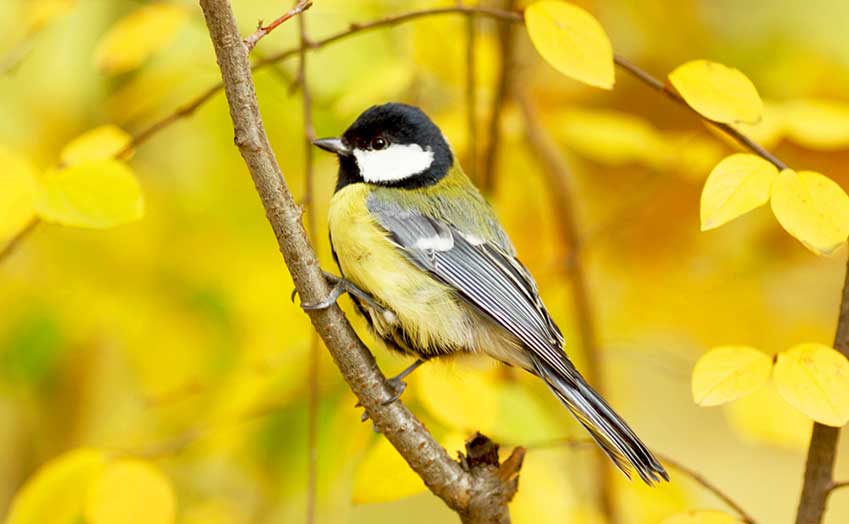 If you've took any pictures of a Coal Tit at a stage that we don't currently have an image of that you wouldn't mind sharing with us, it'd be a great help if you submitted it to us so that the 1,000's of people who rely on these pages can learn more about the Coal Tit.

Facts About The Coal Tit