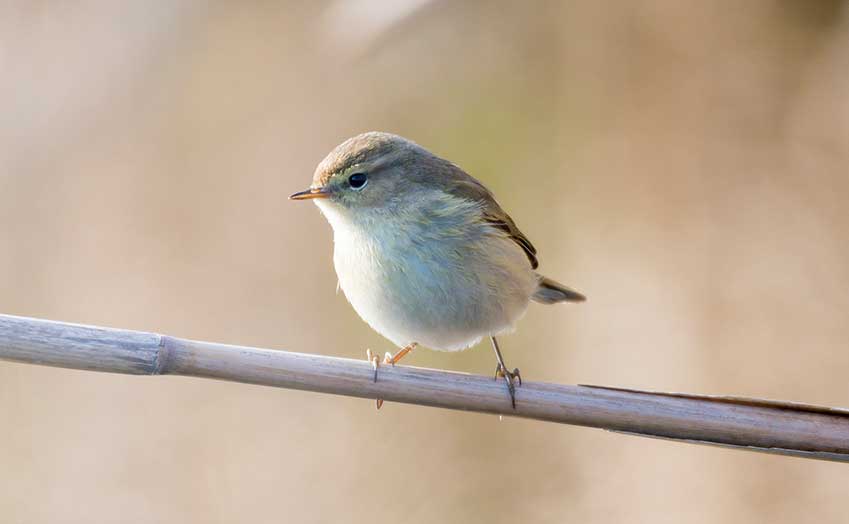 Did you know: That Chiffchaffs are known to imitate the songs of other birds? In fact, they have been known to mimic the songs of up to 20 different species! This behavior is thought to help the Chiffchaff establish its territory and attract a mate.

The Chiffchaff is a small, brownish-grey bird, measuring about 10 – 11 cm in length, with a light brown breast and white throat. It has a thin, slightly curved beak and long, thin legs. Its wings are short and rounded, and it has a long, thin tail that it often flicks up and down while perching.

The easiest way to recognise the Chiffchaff is by its distinctive call and habit of flicking its tail. 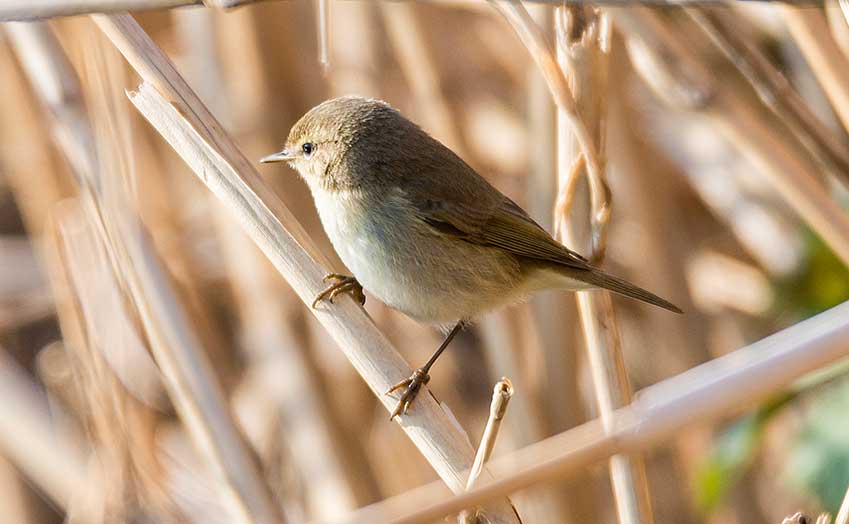 If you've took any pictures of a Chiffchaff at a stage that we don't currently have an image of that you wouldn't mind sharing with us, it'd be a great help if you submitted it to us so that the 1,000's of people who rely on these pages can learn more about the Chiffchaff.

Facts About The Chiffchaff